The Trust was established to set up centres for educational excellence that would accept only qualitative practices nurturing students with value based education.

The Trust began its operations with Garden City College of Science and Management Studies which has an “A - Grade”, the highest conferred to an educational institution, when assessed by the National Assessment and Accreditation Council (NAAC) – the premier accreditation body under the UGC consecutively in three cycles of accreditation. The legacy of Garden City University comes from the Garden City Group of Institutions established in 1992 and is proud.

In 2013, the Government of Karnataka passed the “Garden City University Act”, taking into consideration the merits of the Garden City Education Trust. The Garden City University Act received the assent of the Governor of Karnataka on 26th March 2013 and was published in the Karnataka Gazette on 12th April 2013. A new university campus is being developed in a lush green area spread over 50 acres of land, adjacent to the Volvo manufacturing plant. This is a part of the 150 acres township envisaged by Dr Joseph V G which would have Knowledge Parks, IT and BT Parks, Hotels and Convention Halls, Shopping Malls and Residential areas. 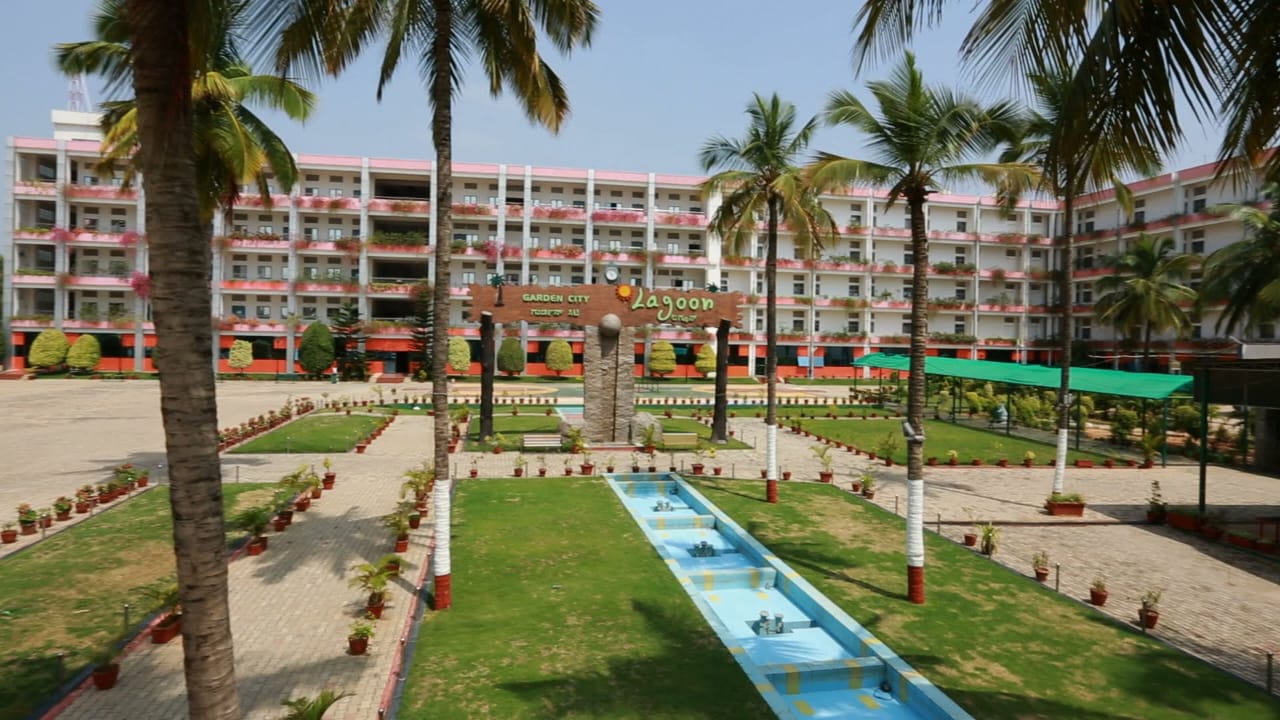 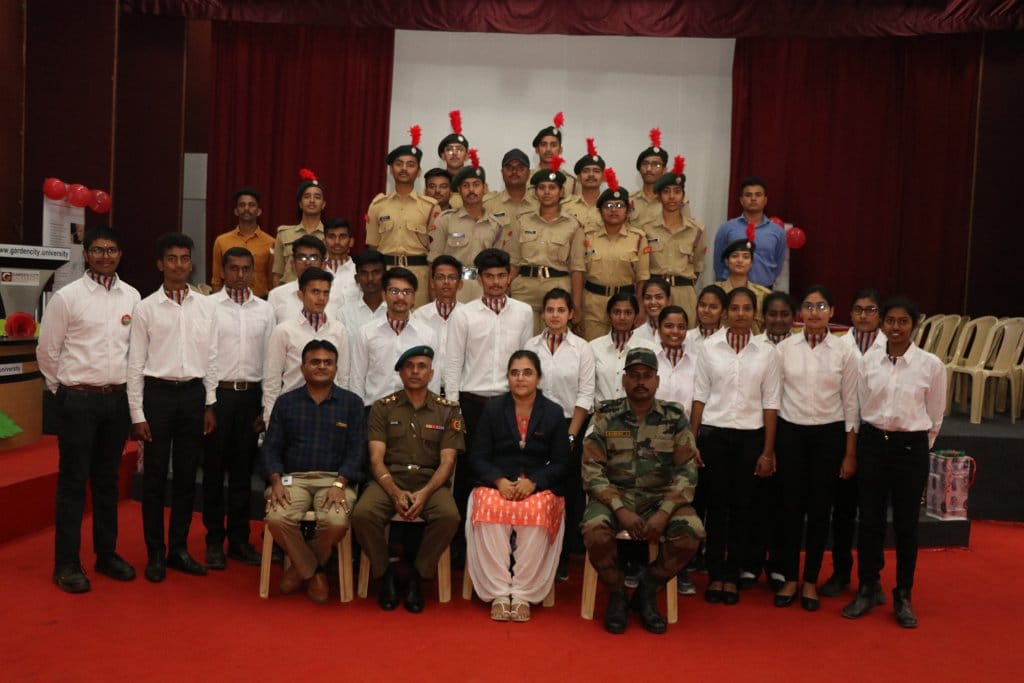 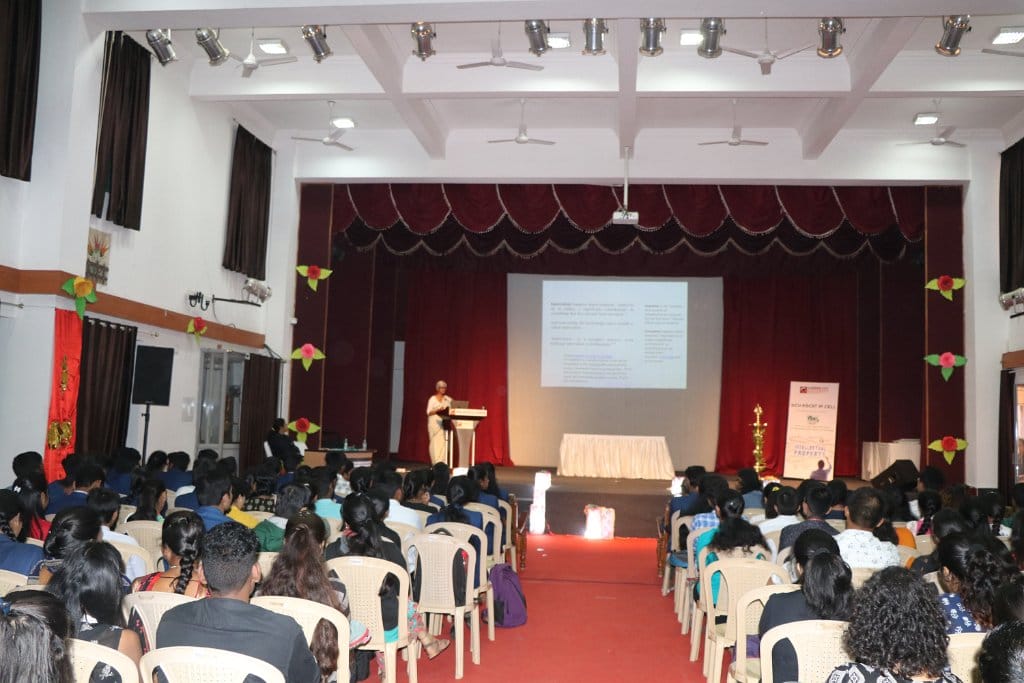 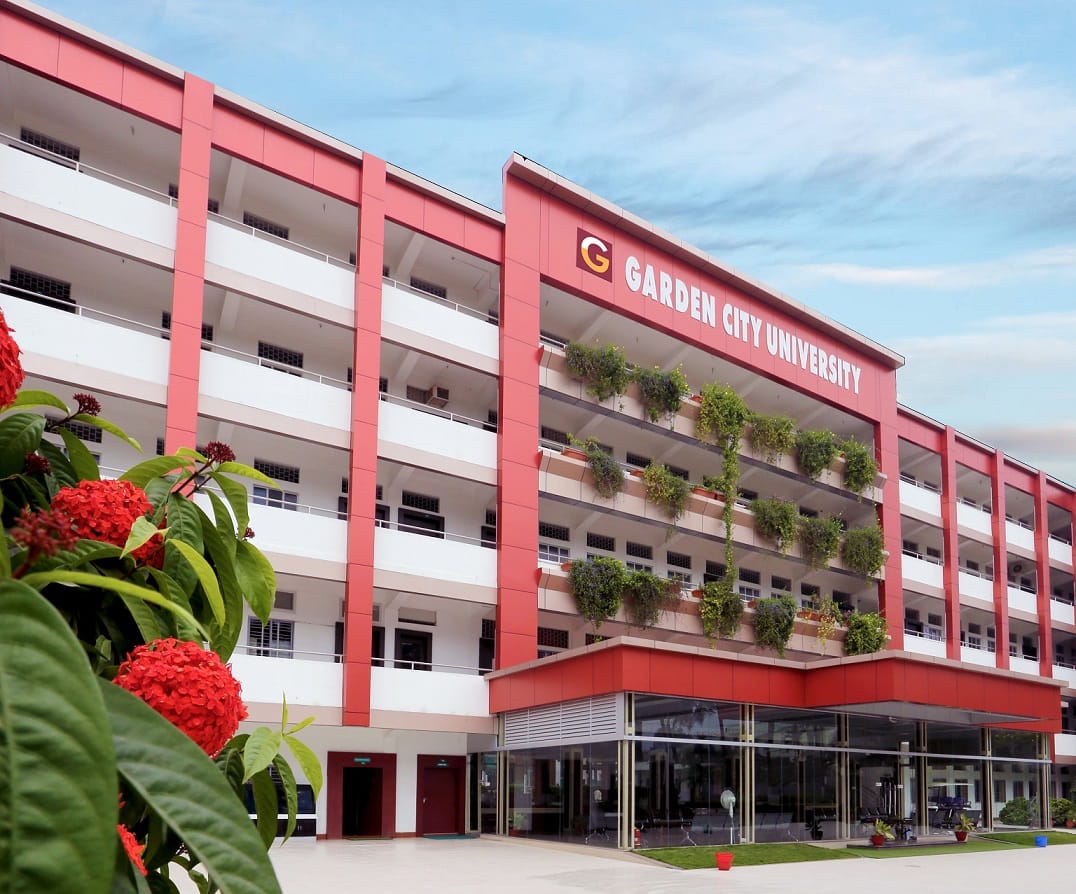 “Consortium of Medical, Engineering and Dental Colleges of Karnataka”